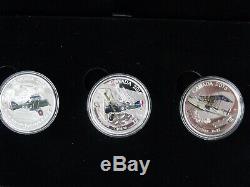 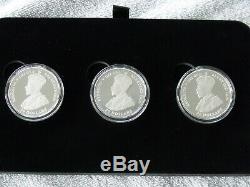 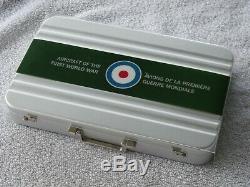 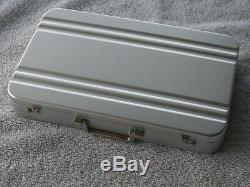 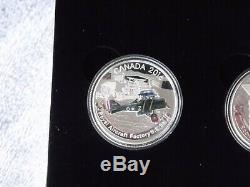 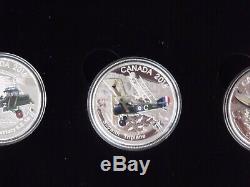 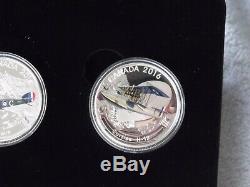 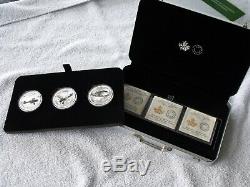 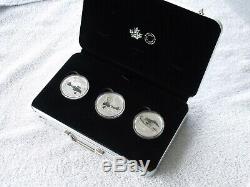 Planes were still a rare sight in the sky when the world was plunged into war in 1914. The flying machines seemed to have little use, but the ever-evolving tactics of war quickly propelled them from rickety canvas-over-wood reconnaissance planes to full-fledged aerial combat weapons that engaged in spectacular dogfights. This exciting new coin series features three of the most successful Allied fighter planes of the First World War, beginning with the British-built Royal Aircraft Factory S.

Introduced in 1917, this biplane was on the front lines of innovation. It could fly up to 222 km/h and remain airborne for more than two hours, two factors that enabled the Allies to regain and maintain air superiority until the wars end in 1918. Although Canada did not have its own air force, thousands of Canadians enlisted as aircrew personnel in the United Kingdoms Royal Naval Air Service (RNAS) or the Royal Flying Corps (RFC), with some of them undoubtedly taking to the air in Royal Aircraft Factory S.

Coins in your subscription include. Coin 1: Royal Aircraft Factory S. Get a tin box to proudly display all your coins! Coins are 99.99% pure silver and have each a mintage limited to 7,500 coins. Sure to be treasured by collectors and aviation enthusiasts for its artistic merit and historical theme, this striking coin is also a deeply meaningful gift for those whose loved ones proudly served their country.

Oram (reverse), Susanna Blunt (obverse). The item "2016 Canada Aircraft of the First World War 3 Coin $20 Silver Proof Set" is in sale since Wednesday, July 3, 2019. This item is in the category "Coins & Paper Money\Coins\ Canada\Collections, Lots".s-2001" and is located in Pitt Meadows. This item can be shipped to Canada, United States.